In the very year that our trucks first rolled down Broadway and our Warehouse Doors first opened in the Bronx, The Apollo Theater began to showcase some of the greatest talent the World would ever see. The year was 1934. John Dillinger was a fugitive on the run from the FBI. The first Soap Box Derby was held. Hank Aaron and Brigitte Bardot were just newborns waiting to for their chance to change the World. Down on 34th Street, the colossus that is the Empire State Building had just turned three-years old, towering over an ever-bustling and changing world. And, Clancy-Cullen came to life in the dynamic crucible of Manhattan.

As a founding member of United Van Lines, Clancy-Cullen is quietly backed by one of America’s largest privately owned firms (Unigroup Inc. as ranked by Forbes). This combination of local service and the unrivaled resources of United Van Lines equates a quality moving experience for the many families, corporations and institutions Clancy has served over the past years.
United Van Lines is the world’s largest mover and maintains a nationwide network of over 900 affiliated agencies in the United States and throughout the world.

We provide full service local, long distance and international relocations to the residential and commercial communities throughout Greater New York, the United States and worldwide.
Because Clancy-Cullen is an independently owned operation, we provide a personalized “hometown” service to our clients.

We maintain offices, warehouses and operations in New York City and throughout the Tri-state Area.

The buildings have grown taller, the traffic has moved slower, the pace of life has reached outrageous speeds, and Clancy-Cullen has grown right along with the Big Apple to become the leading, dynamic and imaginative source of business relocation solutions. 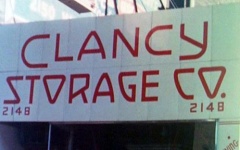 Clancy Storage Co. founded by John Clancy in an effort to provide for his family during The Great Depression 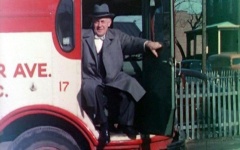 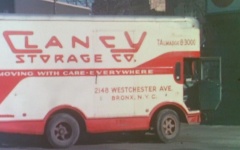 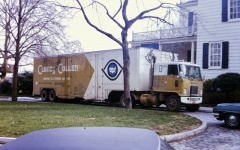 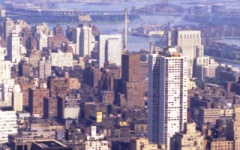 Eugene Clancy and Cornelius Bresnan purchase the company from Owen Cullen. Eugene and John Clancy coincidentally share the same last name but were not related. 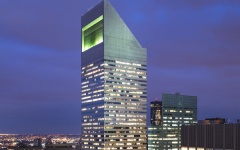 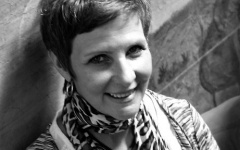 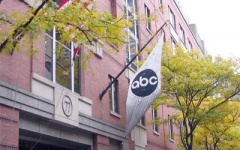 Relocated over 1200 employees for ABC/Capital Cities into new headquarters on 66th St. 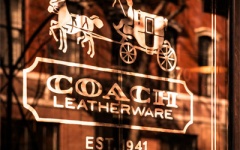 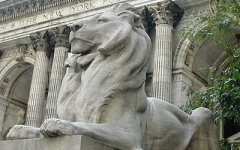 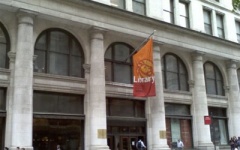 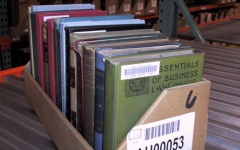 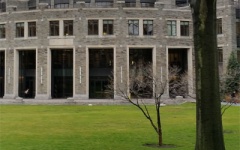 Relocated over 900,000 books and 300 staff into the new Fordham University Walsh Library at Rose Hill 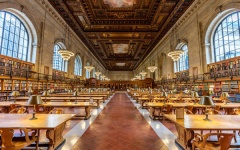 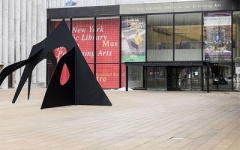 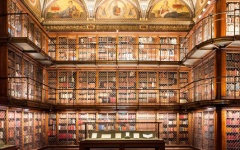 Relocated rare collection of manuscripts, books, drawings for The Morgan Library and Museum during its renovation 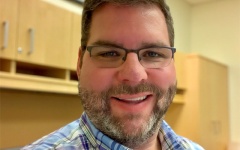 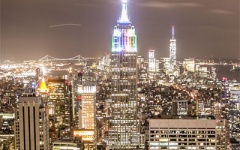 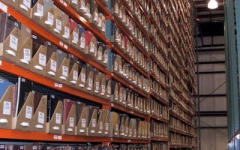 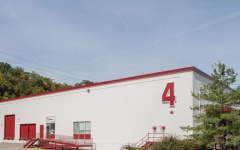